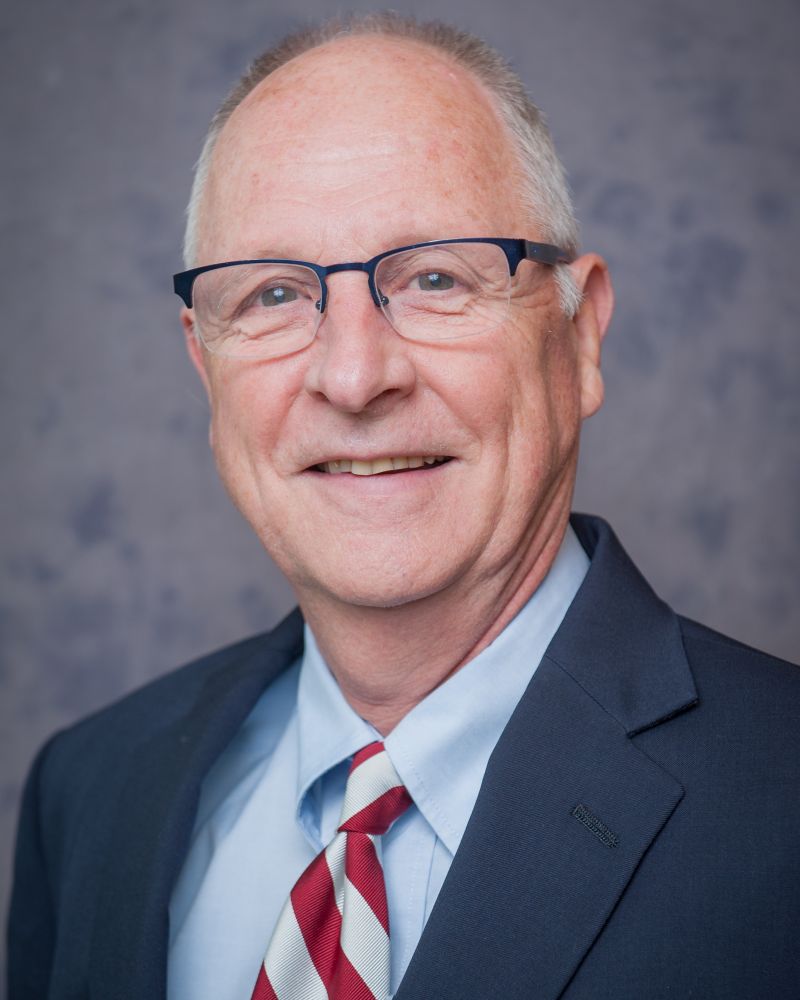 Electrochemical engineering provides a path toward the development of cost-effective sustainable alternative energy systems. These topics include electroplating of alloys for circuit boards and corrosion resistant lightweight materials as well as energy conversion devices such as fuel cells and batteries. Recent projects on concentrated solar power and improving fuel cells are described below to provide an idea of our approach.

Concentrated solar power systems may use inexpensive molten chloride salts at temperatures approaching 900 degrees Celsius. In these systems, the combustion of fossil fuels in the boiler of a Rankine cycle is replaced by a heat exchanger with a solar-heated high temperature molten salt. To design economical systems, it is necessary to understand corrosion behavior of lower-cost tubes and structures used in the heat exchangers and storage tanks. In these aggressive environments with non-specialty materials, corrosion appears to proceed via selective oxidation of Cr at the grain boundary. Models of these phenomena, which include mass transfer, kinetics, thermodynamics, and potential theory, are being developed to describe the corrosion mechanisms. These models of the chromium concentration are time-dependent, two-dimensional and require meshing at the micron level. The goal is corrosion mitigation strategies.

In the search to lower the capital cost for low temperature fuel cells, off-the-shelf polymeric materials may be used for the balance of plant. These materials meet the stress-strain requirements in vehicles, but they may contain leachable species, which contaminate and decrease both performance and fuel cell life. By using in-situ and ex-situ data, the Van Zee group has developed models that predict the voltage loss as a function of the chemistry of the functional groups in the leachates.