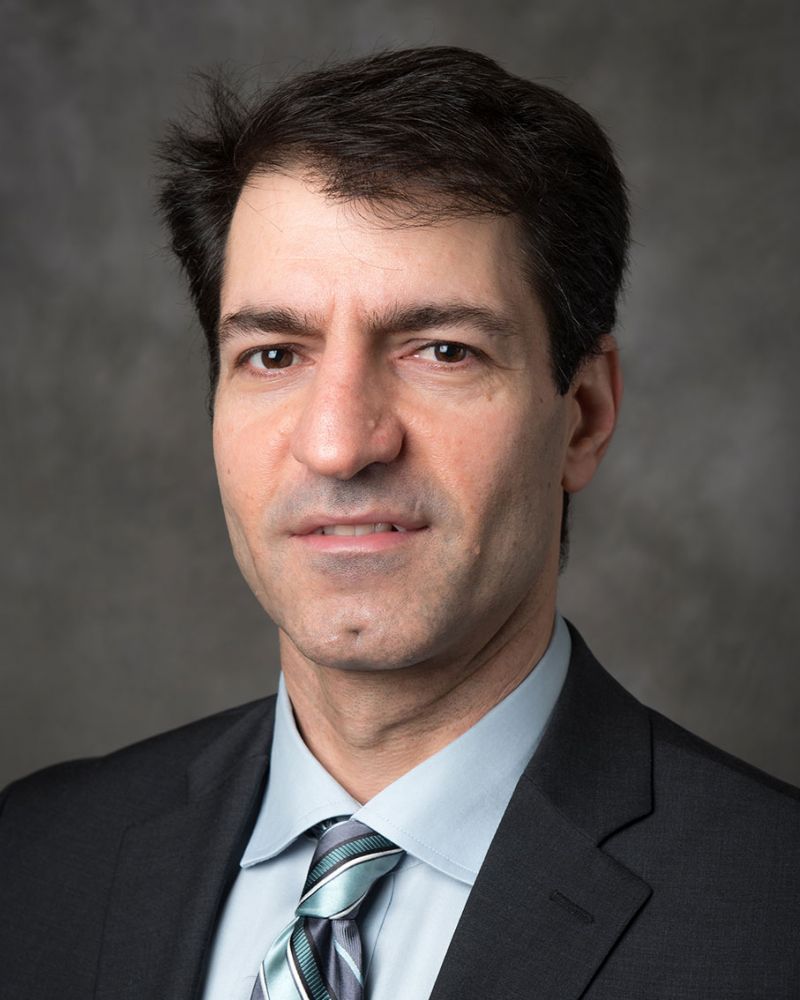 An ASME Fellow, Dr. Jalili is the current Chair (2022‐2023), past Vice‐Chair (2021‐2022), and past Secretary (2020‐ 2021) of ASME Mechanical Engineering Department Heads and Chairs (MEDHC);current Chair (2019‐present) and past Vice‐Chair (2018‐2019) of ASME Southeast Mechanical Engineering Department Heads (SMEDH), and Executive Member of ASME MEDHC (2018‐2020). He is the Dynamics and Control Systems Subject Editor of International Journal of Mechatronics and Manufacturing Systems, and Associate Technical Editor of Journal of Vibration and Control. He was the Founding Chair of ASME Dynamic Systems and Control Division Technical Committee on Vibration and Control of Smart Structures. He was also the past Associate Editors of ASME Journal of Vibration and Acoustics (2014‐2017), ASME Journal of Dynamic Systems, Measurement and Control (2006‐2012) as well as a past Technical Editor of IEEE/ASME Transactions on Mechatronics from 2005 to 2009.

Dr. Jalili has had a solid, competitive external funding (as PI or Co-PI) totaling over $22M (including some of the most competitive funding; e.g., NSF CAREER, NSF MRI, NSF‐FW, DOD and DOE Ralph E. Powe Awards). He is the author/co‐author of more than 400 peer‐refereed technical publications; including 130 journal papers, 2 graduate and undergraduate textbooks and 5 book chapters.