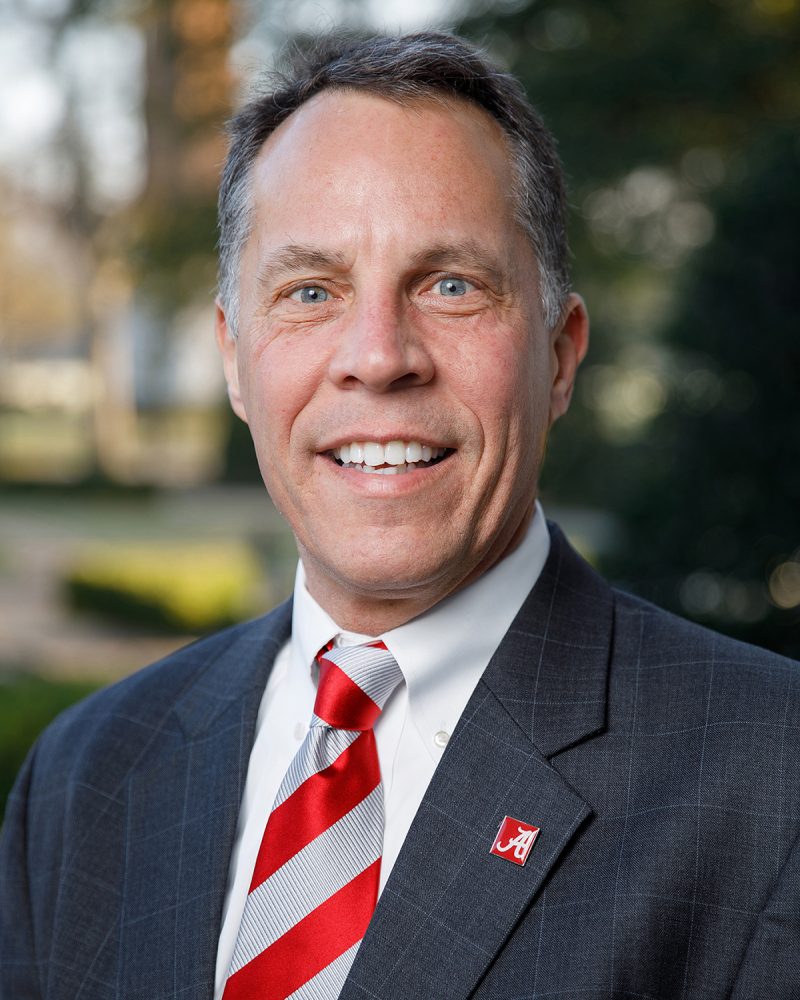 Dr. Mumper is not accepting students, trainees or fellows.

Prior to beginning his academic career in 1999, Dr. Mumper spent nearly a decade working in the pharmaceutical and biotechnology industries. He has previously been on the faculty at the University of Kentucky, University of North Carolina at Chapel Hill, and the University of Georgia. Mumper has received nearly $30 million in research grants and contracts and has published more than 300 peer-reviewed scientific manuscripts and abstracts in areas pertaining to advanced drug delivery systems, nanotechnology, and medical and health properties of berries and berry extracts. He is an inventor on 60 patents or patent families, many of which have been licensed to companies. He has led or founded four different interdisciplinary research, academic and educational centers/institutes on two campuses, and has founded five start-up companies.

He has received several honors throughout his career, including being named a Fellow of the American Association of Pharmaceutical Scientists. In 2007, the UK Alumni Association recognized him as one of six “Great Teachers” at the University of Kentucky, the oldest continuously given award for teaching at the institution. In 2013, he received the Distinguished Teaching Award for Post-Baccalaureate Instruction, a campus-wide award at UNC-Chapel Hill. His published work on the flipped classroom has been profiled by Academic Medicine, EdTech Magazine, eCampus News, The Chronicle of Higher Education, Times Higher Education, and The Atlantic, among others.