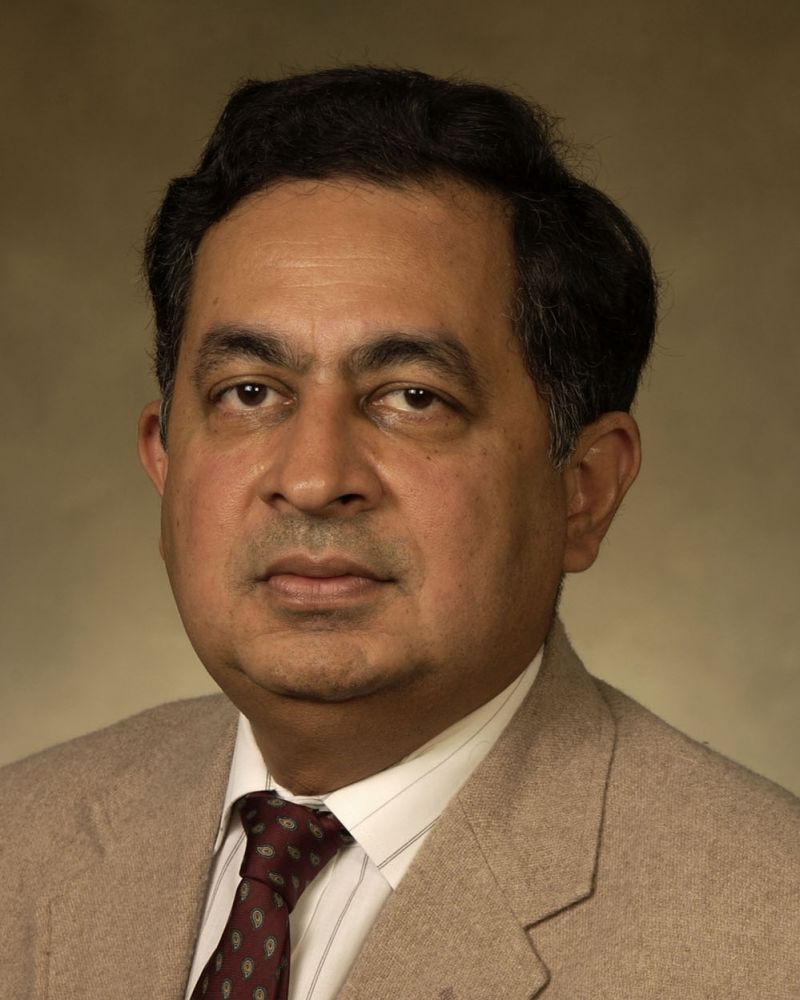 Dr. Arunava Gupta’s group focuses on controlled synthesis and assembly of nanomaterials and nanostructures, with emphasis on the exploration and manipulation of materials’ physical and chemical properties and their potential applications.

Spintronics, also known as magneto‐electronics, is an emerging technology which exploits the intrinsic spin of electrons and its associated magnetic moment, in addition to its fundamental electronic charge, in solid‐state devices. Spintronics exploits electron spin, creating a new class of devices that can potentially be scaled down to nano‐dimensions and can also provide additional functionality. The group is interested in the growth and characterization of novel magnetic thin films by a variety of deposition techniques, including chemical vapor deposition, pulsed laser deposition, etc. for the fabrication of devices, such as magnetic tunnel junctions and spin‐based semiconductors, and their application for storage, memory, and logic‐based devices.

Nanomaterials are of great interest for a wide range of applications, including catalysis, data storage, biotechnology/biomedicine, etc. In particular, the synthesis of monodisperse uniform‐sized nanocrystals using solution‐based methods is of key importance for these applications because of their strong dimension‐dependent physical and chemical properties. Dr. Gupta’s research group is interested in the synthesis of functional oxides and chalcogenides in the form of nanoparticles and other nanostructures with controlled shape, size, structure, etc.

In addition to traditional methods for the synthesis of inorganic nanomaterials, novel approaches are being developed that exploit advances in biotechnology. The bio‐inspired approach to materials synthesis has successfully utilized cells, viruses, and biomolecules, such as nucleic acids, proteins, etc., to produce inorganic nanomaterials with controlled crystal morphology, phase structure, and size, under mild conditions.