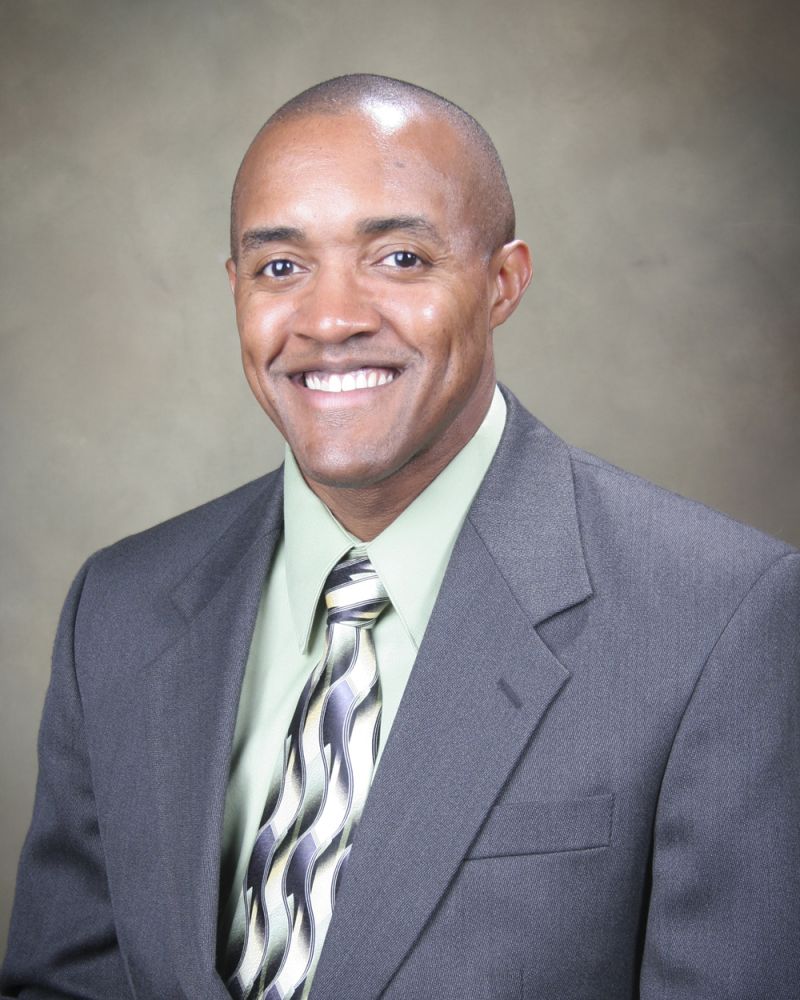 The T. Morris Hackney Endowed Faculty Leadership Award honors a faculty member who exemplifies the constant guidance and leadership necessary to make the University Of Alabama College of Engineering exceptional.

From 1995 until 1997, Dr. Weaver served as a postdoctoral research associate for the Center for Nonlinear and Nonequilibrium Aeroscience at Florida A&M University(FAMU) and the Center for Materials Research and Technology at Florida State University. In 1996 he was additionally appointed as a researcher in the Department of Mechanical Engineering at the FAMU-FSU College of Engineering. He joined UA as an assistant professor in 1997 and then full professor in 2006. Weaver also served as interim department head of metallurgical and materials engineering from 2014 to 2016. He has authored or co-authored more than 80 refereed publications and is active in several professional societies. He has also served on several committees for the National Academies of Science, Engineering, and Medicine, most notably the 2019 Committee on Frontiers of Material which authored “Frontiers of Materials Research, A Decadal Survey”. This report serves as a decadal roadmap for the materials community and is being used to direct federal funding efforts in the United States.

This award was established as a tribute to T. Morris Hackney and was made possible by the contributions from John H. Josey and his son, Howard Josey