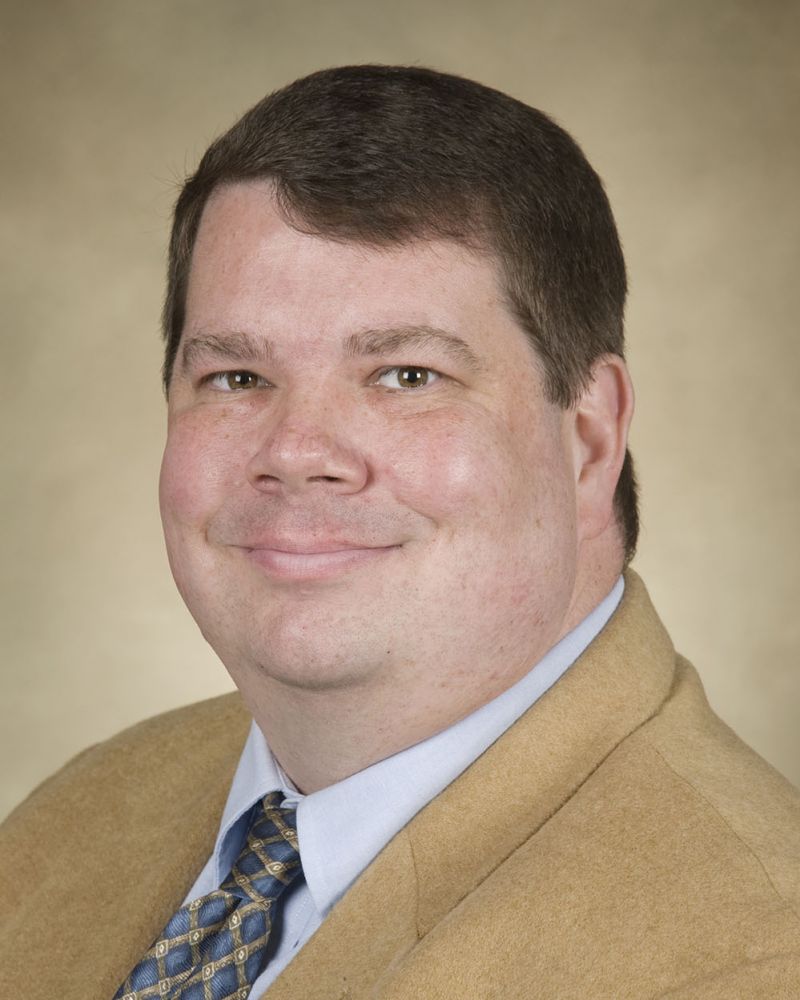 Dr. Chris Brazel’s research interests are in polymer science and pharmaceutical engineering. Research projects investigate the transport behavior of solvents and model solutes in hydrogel structures for use in membrane separations, controlled drug delivery and controlled release technology. “Smart” materials are used to sense environmental conditions, such as pH, temperature or specific biomolecular events to trigger conformational changes in a polymeric carrier.

Brazel’s lab also studies the toxicology of materials, often as initial screenings for newly-developed polymers. Recent work has expanded to include extracts and metabolites from single-use bioprocessing systems, with the goal of developing a standard procedure to evaluate the effect of these extractables on the performance of mammalian cells used in biopharmaceutical production.

Along these lines, the Brazel lab is also interested in the development of flexible polymers with superior thermal stability and low plasticizer leach-ability for use in long lifespan products and systems sensitive to extracts, such as biopharmaceuticals. Microencapsulation is another area of research interest, including such processes as spray drying, emulsion polymerization and fluid-bed coating.