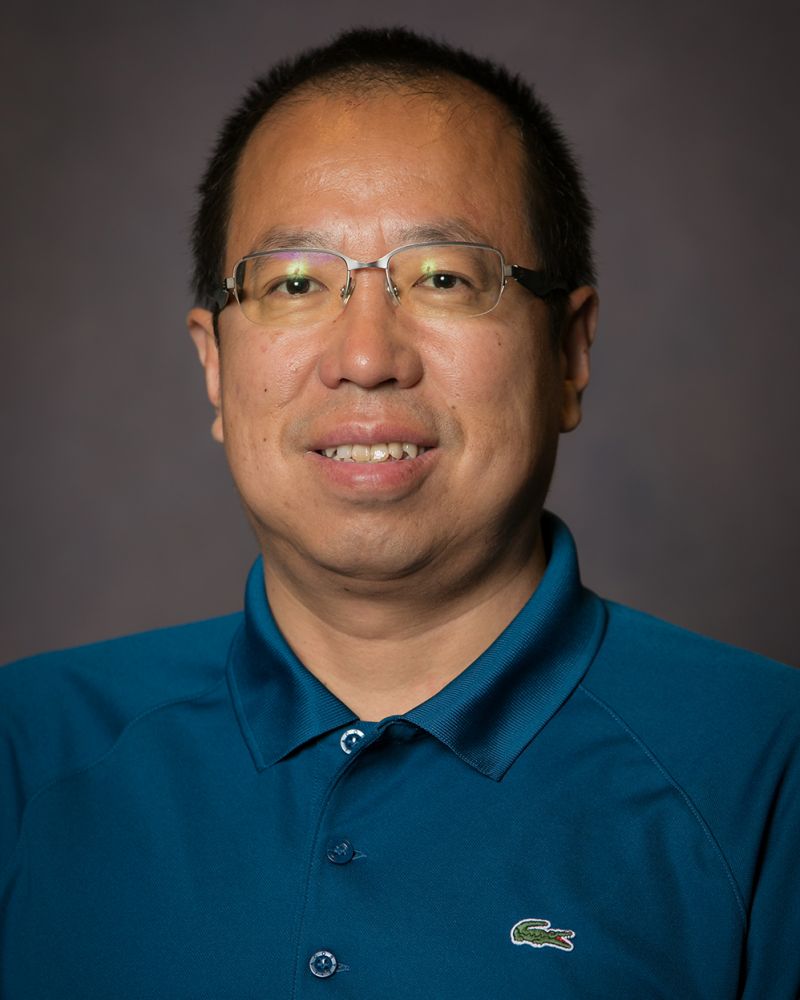 Director for the Center for Sustainable Infrastructure, Professor

Severe windstorms threaten the livelihood of millions of people in both developing and developed countries. Rapid growth in coastal regions coupled with ongoing climate change is increasing short-term and long-term risk of windstorms as well as their cascading effects such as epidemics, economic crises and civil unrests.

In 2019, Liang founded a NSF Industry-University Cooperative Research Center, or IUCRC, on Wind Hazard and Infrastructure Performance, or WHIP, whose mission is to pursue precompetitive research to enhance resiliency of buildings and infrastructure to resist extreme winds of hurricanes, tornadoes, and other windstorms. The principal research themes include assessment of wind hazards, estimation of exposure and vulnerability of buildings and infrastructures, and improvement of community resilience.

Between 2014 and 2017, he directed the National Wind Institute, or NWI, at Texas Tech University, an intellectual hub for interdisciplinary and transdisciplinary education, research, and commercialization related to wind science, wind energy, wind engineering and wind hazard mitigation.

Prior to joining The University of Alabama, he was a civil and construction engineering faculty member at Texas Tech University for 15 years and a project manager in construction industry in New York City for three years.