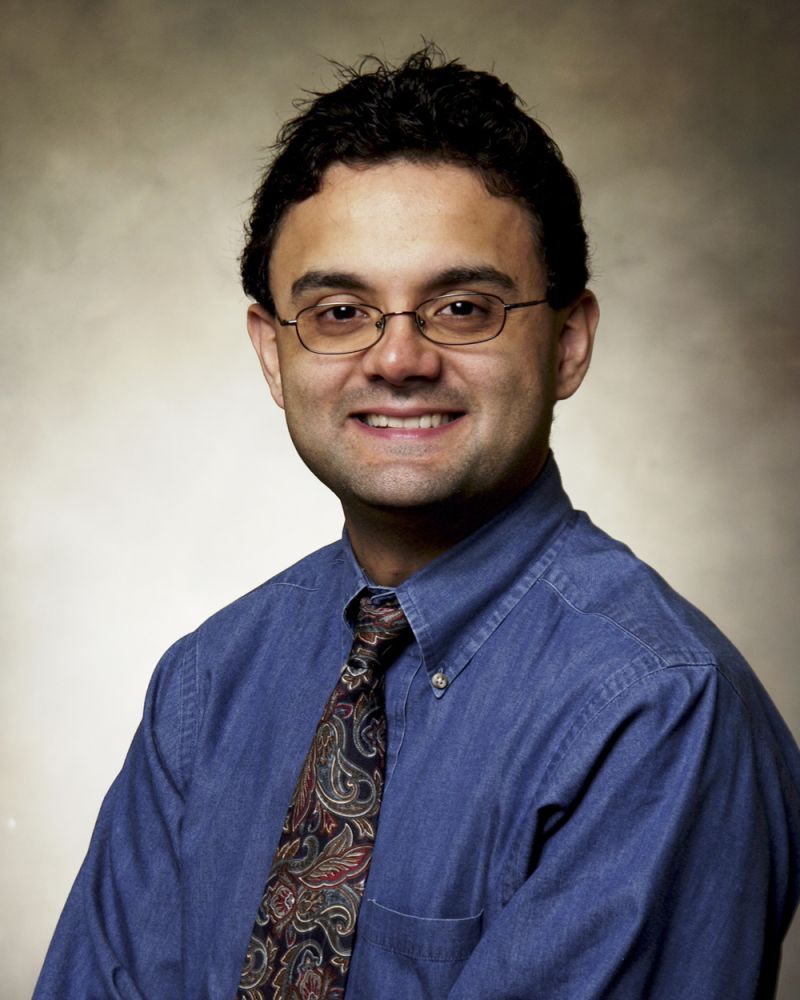 Dr. Dan Fonseca is an associate professor and senior design project coordinator in the department of mechanical engineering. His research interests include manufacturing systems and processes, systems simulation, industrial maintenance, intelligent systems, transportation systems, and knowledge engineering. He has participated in numerous research projects dealing with the implementation of innovative technologies to a wide variety of engineering applications.

Prior to joining the faculty of The University of Alabama, Fonseca worked as a professor and industrial consultant at the Monterrey Institute of Technology in Mexico. He also served as an engineering consultant in the design and improvement of manufacturing and service systems in medium to large-scale companies in Mexico City and Tampico, and briefly served as industrial sales manager for Kimberly-Clark Corporation.

During the last 20 years, Fonseca’s work has been supported by private and public institutions such as the National Science Foundation, NASA, U.S. Department of Education, Alabama Department of Transportation, Mercedes Benz U.S. International, and BASF, among others.