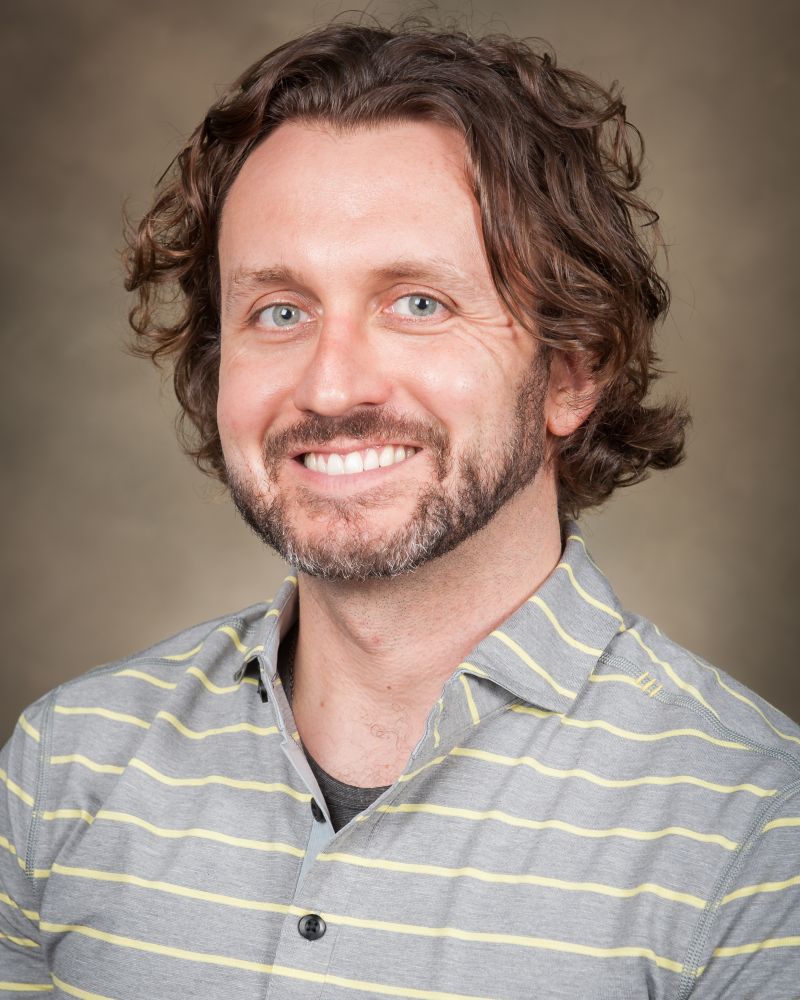 Bara is a recognized leader in the design and synthesis of advanced polymers and composites based on ionic liquids.  These materials provide unprecedented opportunities to create stable nanostructured materials with highly tunable chemical and physical properties for applications including gas separation membranes, water purification, superabsorbents and self-healing and shape-memory thermoplastic elastomers that can be 3‐D printed.

Capturing carbon dioxide from industrial is one of the greatest engineering challenges of the 21st Century. Bara’s group focuses on the design and study of new high‐performance solvents to efficiently capture CO2 and/or SO2 at various process conditions. Several solvents developed in Bara’s lab are in the process of being commercialized and have been tested in large pilot plant demonstration projects.

Bara’s group is also studying “green” solvents from glycerol and other renewable resources and developing straightforward methodologies for their mass production.