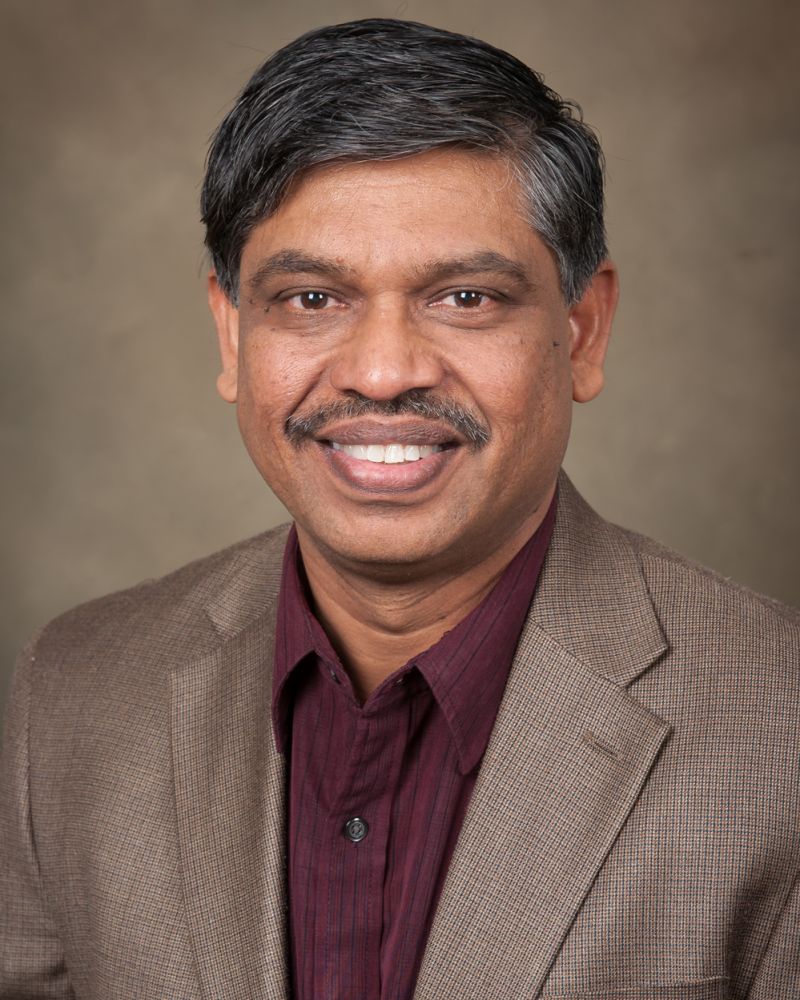 Professor, Director of the Center for Water Quality Research

Dr. Prabhakar Clement joined The University of Alabama in 2018 as the director of the Center for Water Quality Research and as a tenured full professor in the department of civil, construction and environmental engineering.

Prior to this appointment, he was a full professor in the department of civil engineering at Auburn University where he held several titled professorships including the Distinguished Alumni Professorship 2017, Harold Vince Groome Endowed Scholar 2012-2017, and Arthur Feagin Research Chair Professorship 2007-2012. In 2016, Clement received the John Hem Award from the National Groundwater Association. The American Society of Civil Engineers’ Board of Direction elected him to the rank of ASCE Fellow in 2013, and later as a Fellow of Environmental and Water Resources Institute in 2017.

Before joining Auburn University, he was a tenure-track faculty member in the Department of Environmental Engineering/Center for Water Research in Perth, Australia, from 1999 to 2002. From 1994 to 1995, he worked as a post-doctoral fellow and later, from 1995 to 1999, as senior research engineer at the Battelle Pacific Northwest National Laboratory in Richland, Washington.

Clement has published more than 100 peer-reviewed articles, which have been highly cited. He has served as associate editor for several scientific journals including Water Resources Research, ASCE Journal of Hydrologic Engineering, Ground Water, Vadose Zone Journal, and the Journal of Contaminant Hydrology. He has served on National Academy of Sciences and Engineering’s NRC panels and numerous other NSF, NAS, DOD and DOE panels. He is a registered professional engineer in the state of Washington.