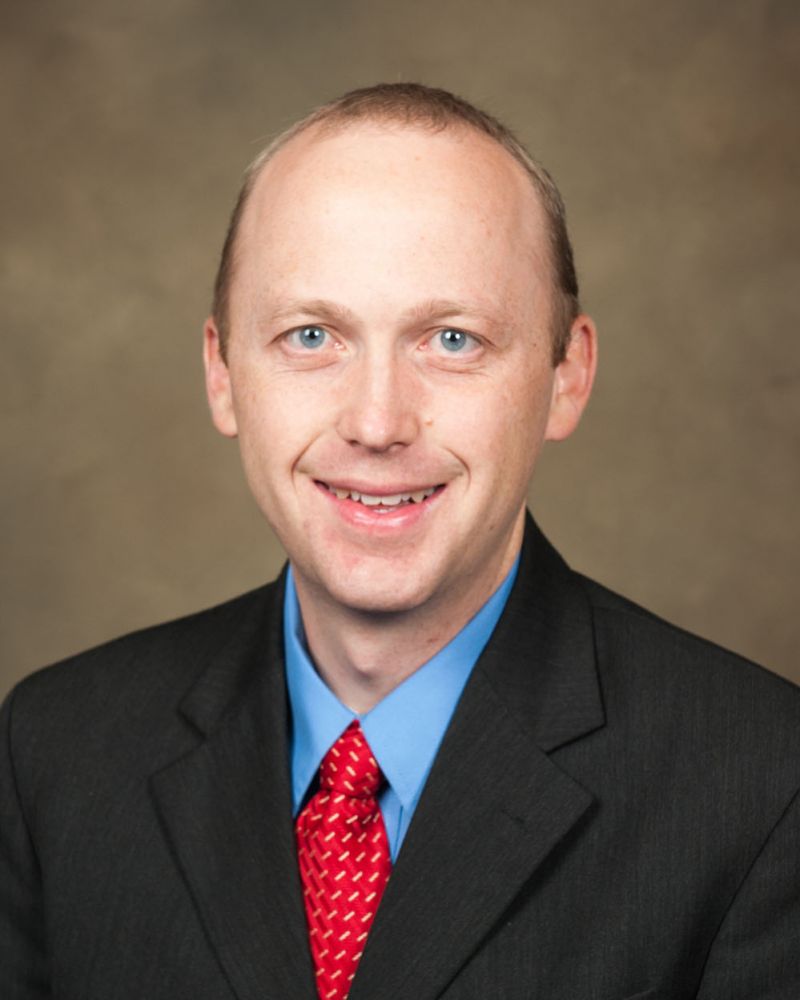 Caffeine is a natural product produced by many plants and consumed by humans worldwide. However, high caffeine consumption has also led to large amounts of caffeinated waste from coffee and tea processing plants. This can have detrimental environmental effects, as caffeine is toxic to most bacteria and insects. The Summers’ lab has a growing collection of bacteria capable of growing on caffeine as the sole carbon and nitrogen source. From these bacteria, new genes and enzymes are being discovered that can be used in a variety of biotechnological applications. Through a combination of systems biology, protein engineering, and molecular biology, the lab is engineering yeast to simultaneously decaffeinate coffee waste and ferment the sugars in the waste to ethanol. Additionally, bacterial strains to produce high‐value chemicals from caffeine are being created.

The group is also working to determine the structures of caffeine‐degrading enzymes in bacteria using X‐ray crystallography.

Other projects in the Summers’ lab include metabolic engineering of probiotic bacteria for in situ delivery of amino acids, characterization of genetic regulatory elements in probiotic bacteria, design of modular plasmids for metabolic engineering of E. coli, Saccharomyces cerevisiae, and other microbial strains, and construction of novel riboswitches that recognize small molecules. As society moves away from use of petroleum resources for production of fuels and chemicals, their replacements must come from natural, renewable resources. To meet this need, the Summers’ lab seeks to engineer bacteria and yeast cells to produce bulk and fine chemicals from biomass. In addition to these chemicals, the group is looking at production of pharmaceuticals and nutraceuticals in metabolically engineered microbial cells.