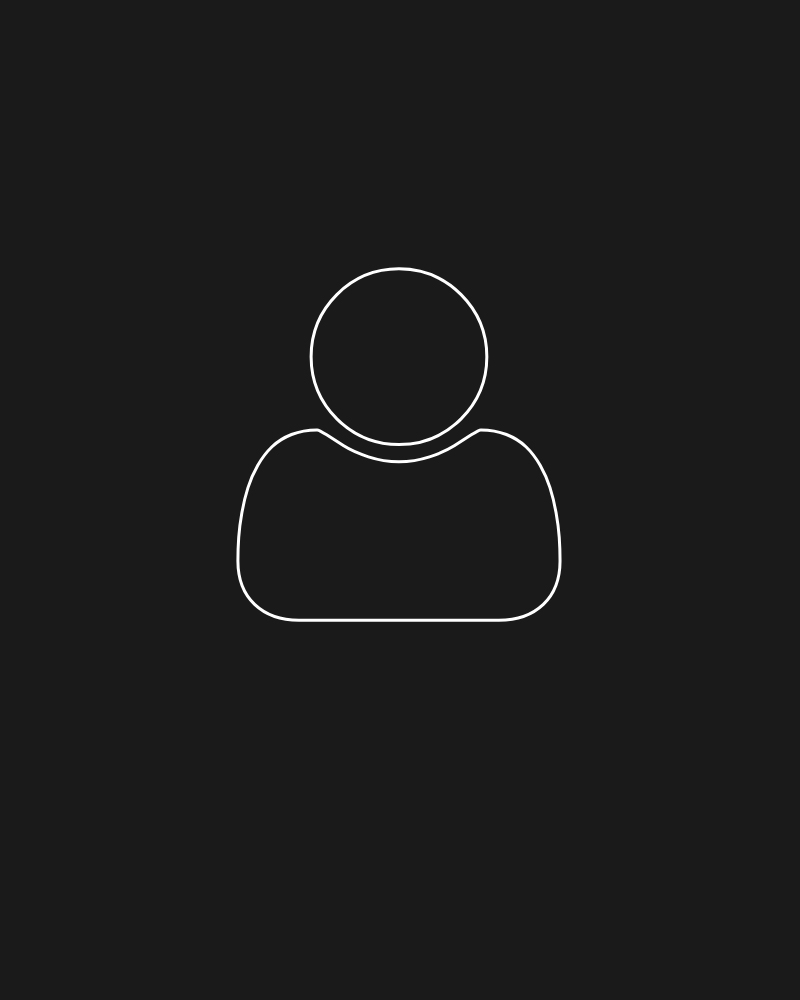 Among the first scientists to use neuroimaging to study complex language function, Newman is a founding member of the IU Imaging Research Facility and later served as its director, where she developed collaborations investigating schizophrenia, the impact of cannabis and other substances on brain function, and concussions and brain health.

She later became the director of the Program in Neuroscience within IU’s College of Arts and Sciences.

Newman also chaired the Diversity Advancement Committee in her department, initiating regular gatherings for the department’s minority students to discuss concerns and opportunities.

During her time in Indiana, she collaborated across campus with clinical scientists in her own department along with researchers in speech and hearing sciences, vision science, the media school and second language studies.