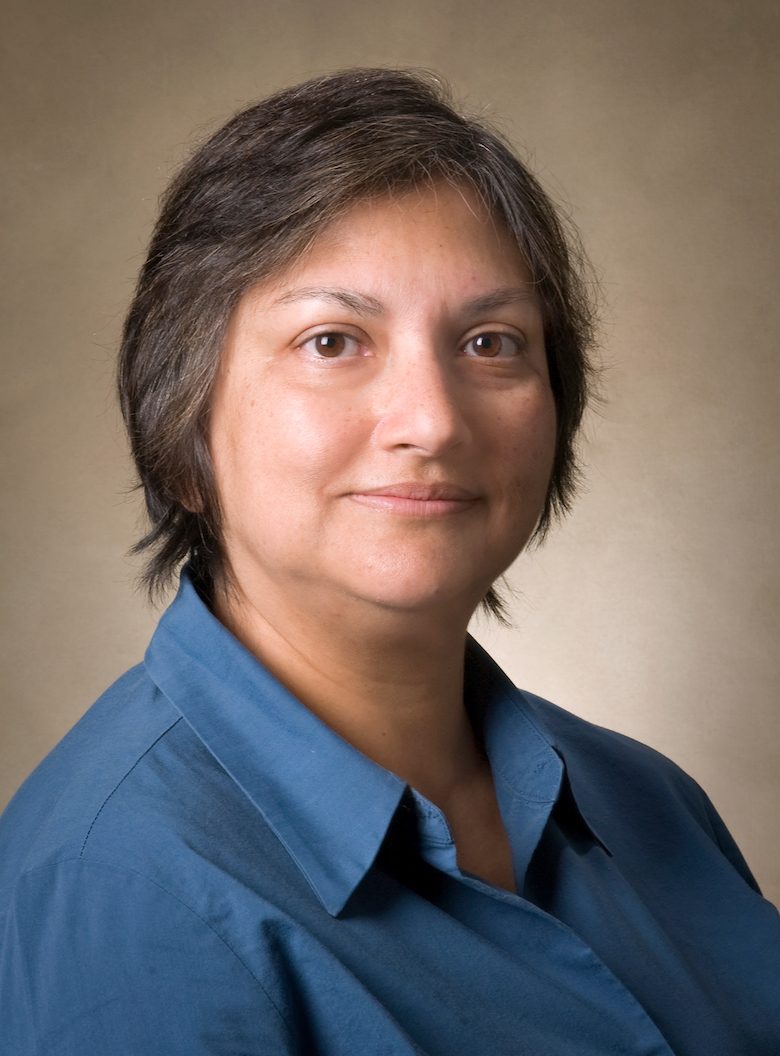 Faculty Director, UA Micro-Fabrication Facility:2006-2016. Converted facility built on federally funded grant (after grant expiration) to university user facility in 2006, servicing over a dozen independent research groups in Engineering and Arts and Sciences. This facility has served significantly in outreach, training dozens of undergraduates in photolithography, at least half of whom have been women and minorities. In fact, the undergraduates have become the backbone of the facility, organizing and running it and training other students and researchers with minimal supervision from faculty. We have had Research Experiences for Undergraduates in the facility nearly every summer since it opened in 2007, with undergraduates conducting experiments on GMR sensors and advanced media. We have also hosted several high school students during summer high school internships.