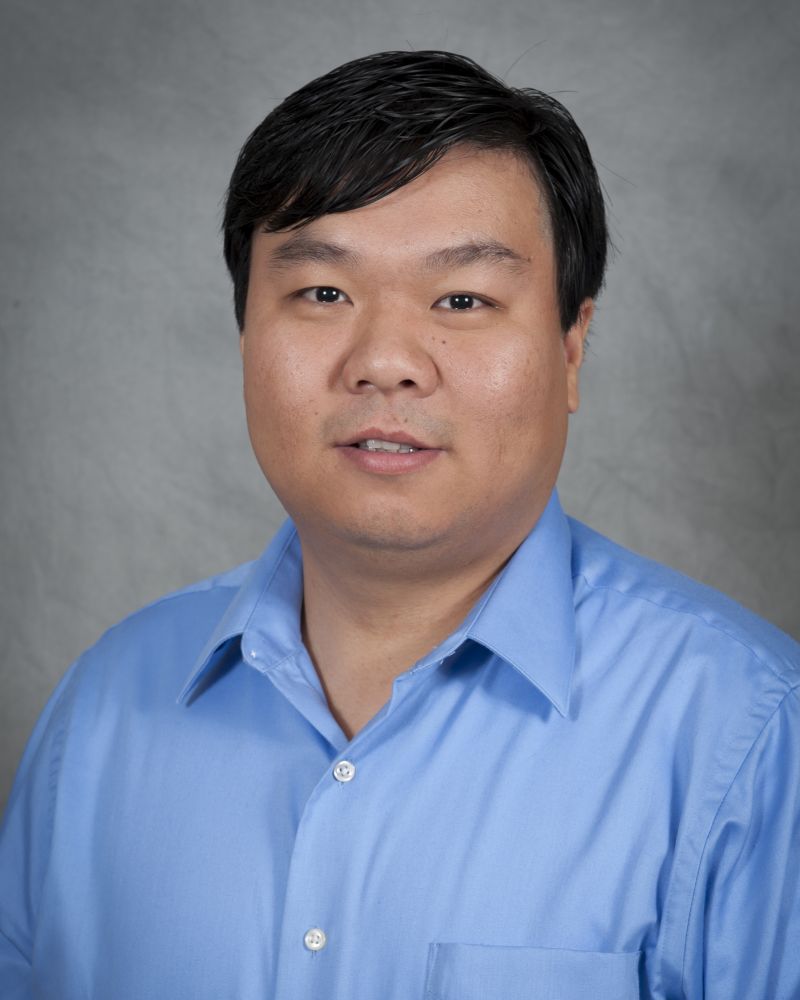 Dr. Weihua Su is an associate professor at The University of Alabama and director of the Aeroelasticity and Structural Dynamics Research Laboratory.

Su is an elected member of the American Institute of Aeronautics and Astronautics, or AIAA, Structural Dynamics Technical Committee. He is also an elected member of the American Society of Mechanical Engineers, or ASME, Aerospace Division Structures and Materials Technical Committee. Prior to joining the faculty of UA, Su worked as an engineer at Tenneco Inc. and as a research fellow at the University of Michigan.

He has extensive experience in finite element modeling, aeroelasticity, structural dynamics, and structure optimization. Su’s research interests include aeroelasticity, flight dynamics, and control of flexible aircraft. Recently, he has focused on nonlinear aeroelasticity and control synthesis of flexible mission-adaptive aircraft, with adaptive and multifunctional structures and sensing technologies. He is also engaged in the design and analysis of novel Urban Air Mobility, or UAM, vehicles.

Su’s work was recognized by the ASME/Boeing Structures and Materials Award in 2011. His research has been funded by NASA Aeronautics Research Mission Directorate, or ARMD, NASA Ames Research Center and NASA Kennedy Space Center, as well as companies from aerospace and automotive industries.