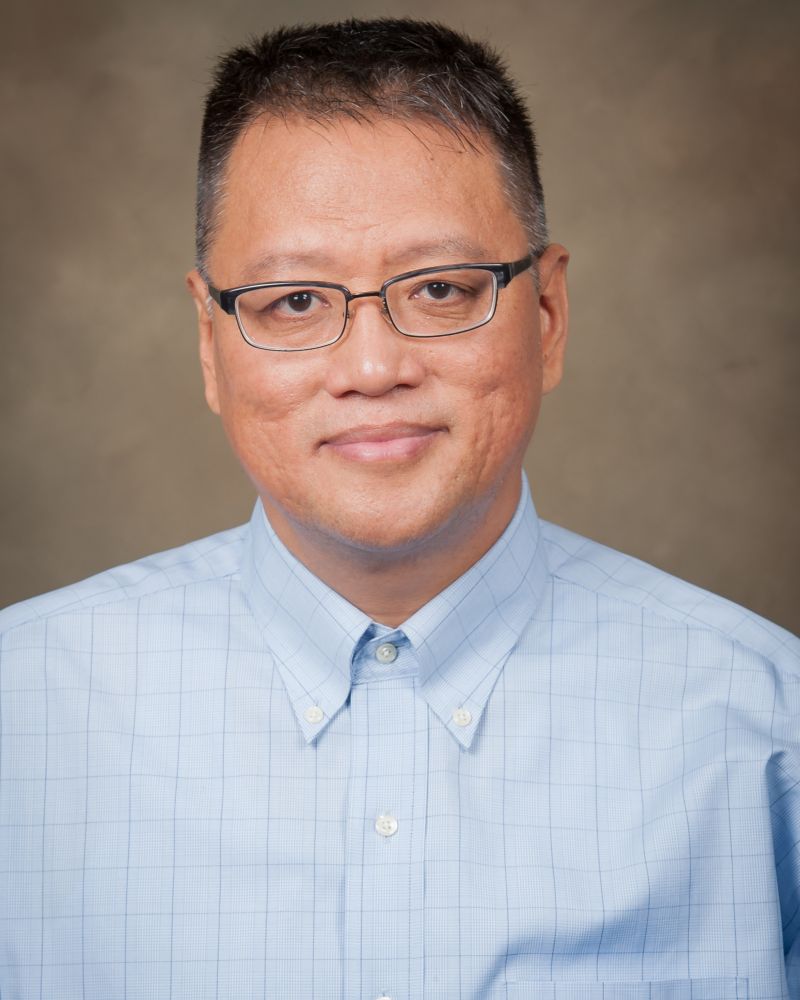 Yang Xiao (Fellow, IEEE) is currently a Full Professor with the Department of Computer Science, The University of Alabama, Tuscaloosa, AL, USA. He had directed 20 doctoral dissertations and supervised 19 M.S. theses/projects. He has published over 300 Science Citation Index (SCI)-indexed journal papers (including over 60 IEEE/ACM TRANSACTIONS) and 300 Engineering Index (EI)-indexed refereed conference papers and book chapters related to these research areas. His current research interests include cyber–physical systems, the Internet of Things, security, wireless networks, smart grid, and telemedicine.

Prof. Xiao was a Voting Member of the IEEE 802.11 Working Group from 2001 to 2004, involving the IEEE 802.11 (Wi-Fi) standardization work. He is also an IET Fellow and an AAIA Fellow. He also serves as the Editor-in-Chief of Cyber-Physical Systems journal, International Journal of Sensor Networks (IJSNet), and International Journal of Security and Networks (IJSN). He has been serving as an Editorial Board Member or an Associate Editor for 20 international journals, including the IEEE TRANSACTIONS ON CYBERNETICS since 2020, IEEE TRANSACTIONS ON SYSTEMS, MAN, AND CYBERNETICS: SYSTEMS from 2014 to 2015, IEEE TRANSACTIONS ON VEHICULAR TECHNOLOGY from 2007 to 2009, and IEEE COMMUNICATIONS SURVEYS AND TUTORIALS from 2007 to 2014.