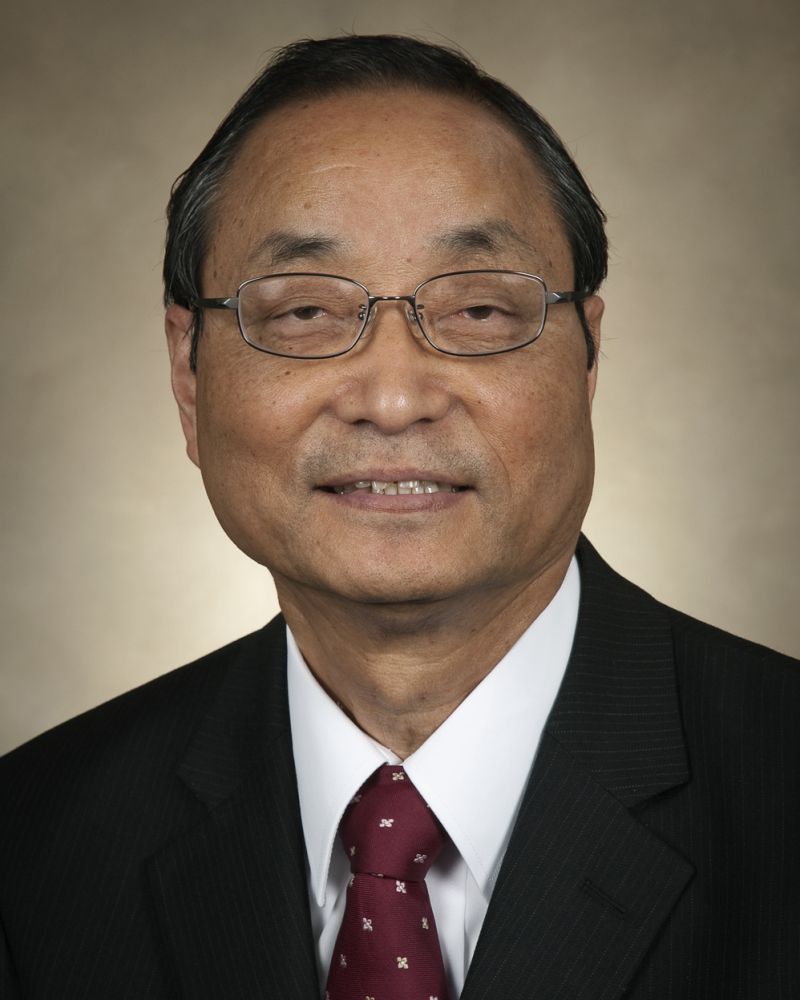 Dr. Takao Suzuki was former Director for Center for Materials for Information Technology (MINT Center), and Professor of the Electrical and Computer Engineering, and Metallurgical and Materials Engineering at University of Alabama.

He received his PhD degree from Department of Electrical Engineering, California Institute of Technology. He worked at Max Planck Institute, Germany, Tohoku University, Japan, and also at IBM Almaden Research Center, San Jose, California and retired in 2000. He was Vice President and principal professor at Toyota Technological Institute, Nagoya, Japan. He joined UA in 2010 and retired in 2021. He is Professor Emeritus at UA.