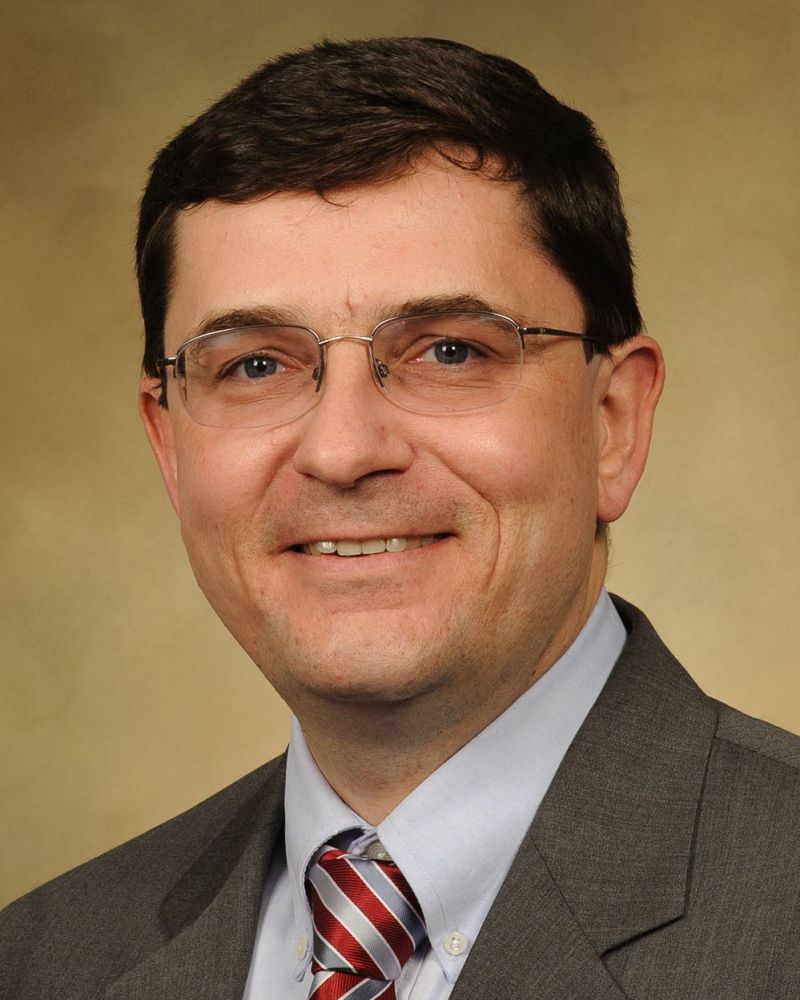 Edward Sazonov (IEEE M’02, SM’11) received the diploma of systems engineer from Khabarovsk State University of Technology, Russia, in 1993, and his doctorate in computer engineering from West Virginia University in Morgantown, West Virginia, in 2002.

Currently he is a professor in the electrical and computer engineering department at The University of Alabama College of Engineering in Tuscaloosa, Alabama, and the head of the Computer Laboratory of Ambient and Wearable Systems.

His research interests span wireless, ambient and wearable devices, and methods of biomedical signal processing and pattern recognition. Devices developed in his laboratory include a wearable sensor for objective detection and characterization of food intake, a highly accurate physical activity and gait monitor integrated into a shoe insole, a wearable sensor system for monitoring of cigarette smoking, and others.

His research has been supported by the National Science Foundation, National Institutes of Health, National Academies of Science, as well as by state agencies and private industry and foundations.