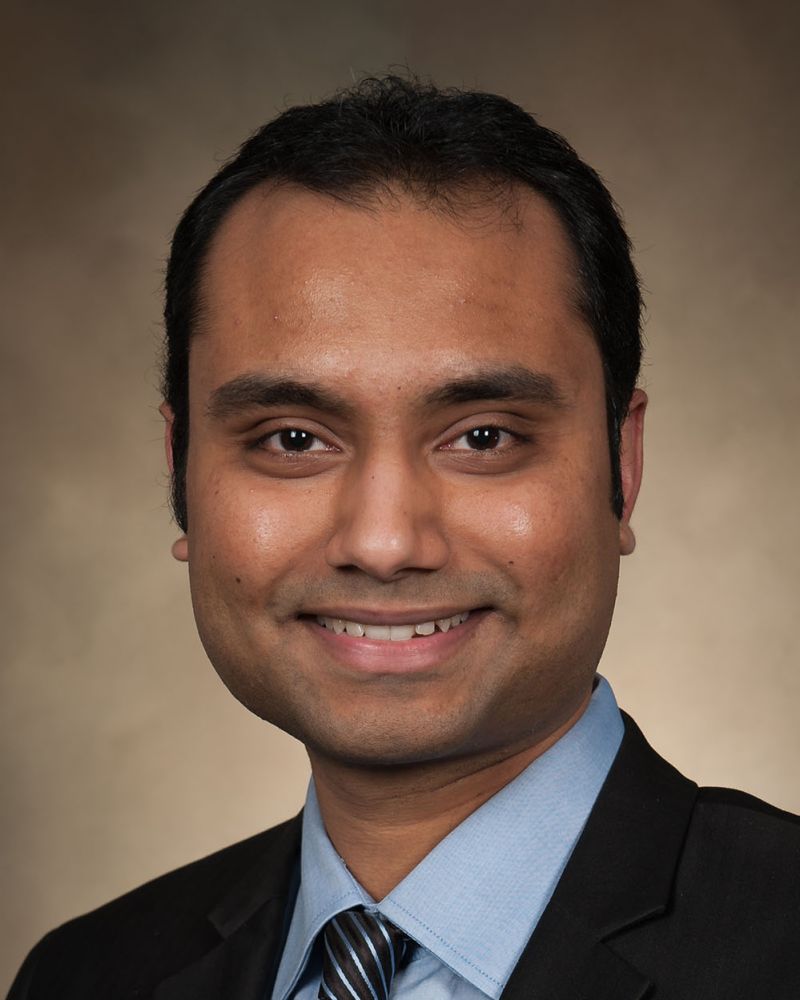 The Rao Laboratory is developing engineering tools to unravel the mechanisms associated with the role of microenvironment in cancer progression, therapeutic response and resistance.

The oncogenic progression of cancer from the primary to the metastatic setting is the critical event that defines stage IV disease, no longer considered curable. Despite some success in developing a suite of therapies, a key challenge that continues to hamper cancer treatment is the frequent development of drug resistance, particularly in the metastatic setting, resulting in disease relapse and often mortality. Most existing experimental models to investigate tumor cell responses to therapeutic treatments and examine mechanisms of drug resistance utilize two dimensional substrates (e.g., plastic, glass) that largely fail to recapitulate the complex in vivo environment.

Our research group is designing three dimensional biomaterial scaffolds (e.g., hydrogel scaffolds, and porous scaffolds) as tools to mimic features of tissues that could serve as platforms for elucidating physiologically relevant cellular behaviors, drug screening and discovery, as well as mechanisms of drug resistance in the context of cancer therapeutics in vitro and in vivo. In addition, we are developing biomaterial tools that could be employed for sensing and modulation of drug resistance.

We are also interested in applying systems biology approaches to understand the underlying mechanisms of therapeutic resistance in physiologically relevant 3D microenvironments. This knowledge could be subsequently utilized to devise strategies that can reprogram the microenvironment to halt disease progression. Given that drug resistance is a major issue noted across multiple types of cancers, this work would have far reaching implications in drug discovery and development, thereby transforming current treatment strategies.